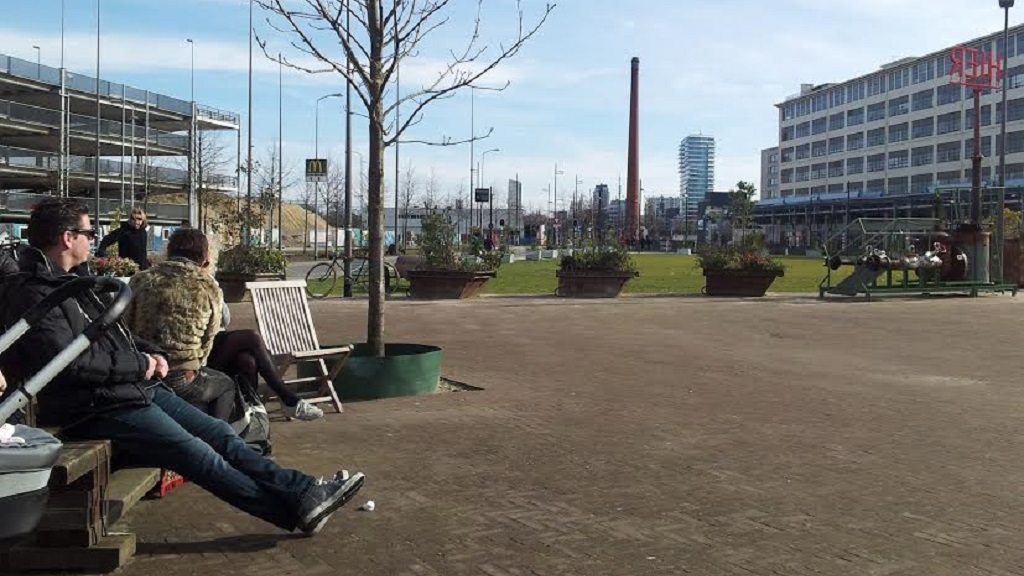 Extra measures should be taken in order to increase security in the Strijp-S neighbourhood, the municipality has decided following some questions it had received from the VVD, D66, LPF and GroenLinks parties.

A new series of burglary and vandalism cases has hit the neighbourhood again. Local residents and entrepreneurs think it is enough and asked the police and City of Eindhoven to take action. The latter have been investigating the possibilities of increasing the number of police officers in the area.

Currently, cameras are only located in the parking garage and the bicycle parking, so additional cameras could be installed. The Mayor and Executive Board, however, would only install them in combination with other measures. They think that more light could also be used to increase safety.