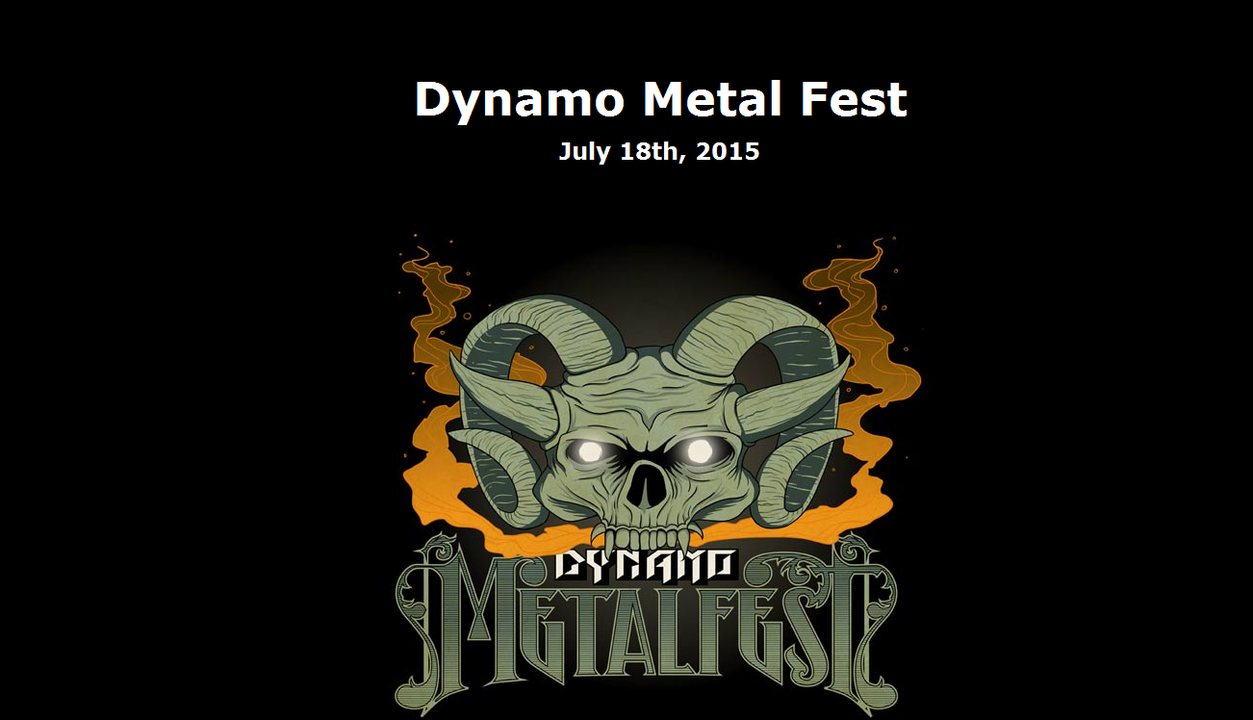 Dynamo organizes the first edition of ‘Dynamo Metalfest’ in Eindhoven next year.

The metal festival is taking place at the IJssportcentrum in the Genneperparken on 18 July. Eight metal bands are going to perform there and the names of the first few groups will be announced at the beginning of December.

Dynamo was famous for its Dynamo Open Air festival in the nineties. It was a very large and successful festival, with many international visitors. The last edition of this festival was in 2005.

In 2008 the Eindhoven organization introduced ‘Dynamo Outdoor’ and that festival has had three editions.

According to the organization, the new metal festival will be an intimate and ‘pure’ festival with only one stage. Presale tickets will cost 15 euros and regular ones 20 euros.