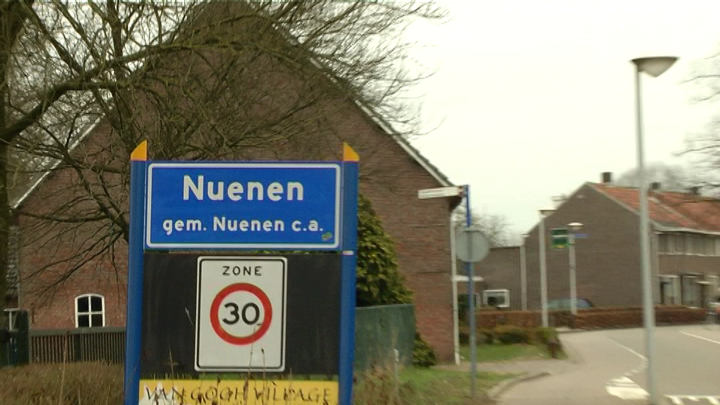 An LED screen on the Smits van Oyenlaan in Nuenen showed a marriage proposal for a week. The text on the advertising screen read: “Marieke will you marry me? Love you, Bas”. As it turned out, Marieke’s response was: “Yes”.

According to the Eindhovens Dagblad the marriage proposal did not come out of the blue. Bas Trommar and his Marieke have had a relationship for three years and there had been talk of marriage for some time.

Under some pretext Trommar lured his future wife to the road where the advertising board was located. Trommar pointed out that, had he not accompanied her to the spot, she might not have realized that the text was meant for her. The wedding is scheduled to take place next summer.