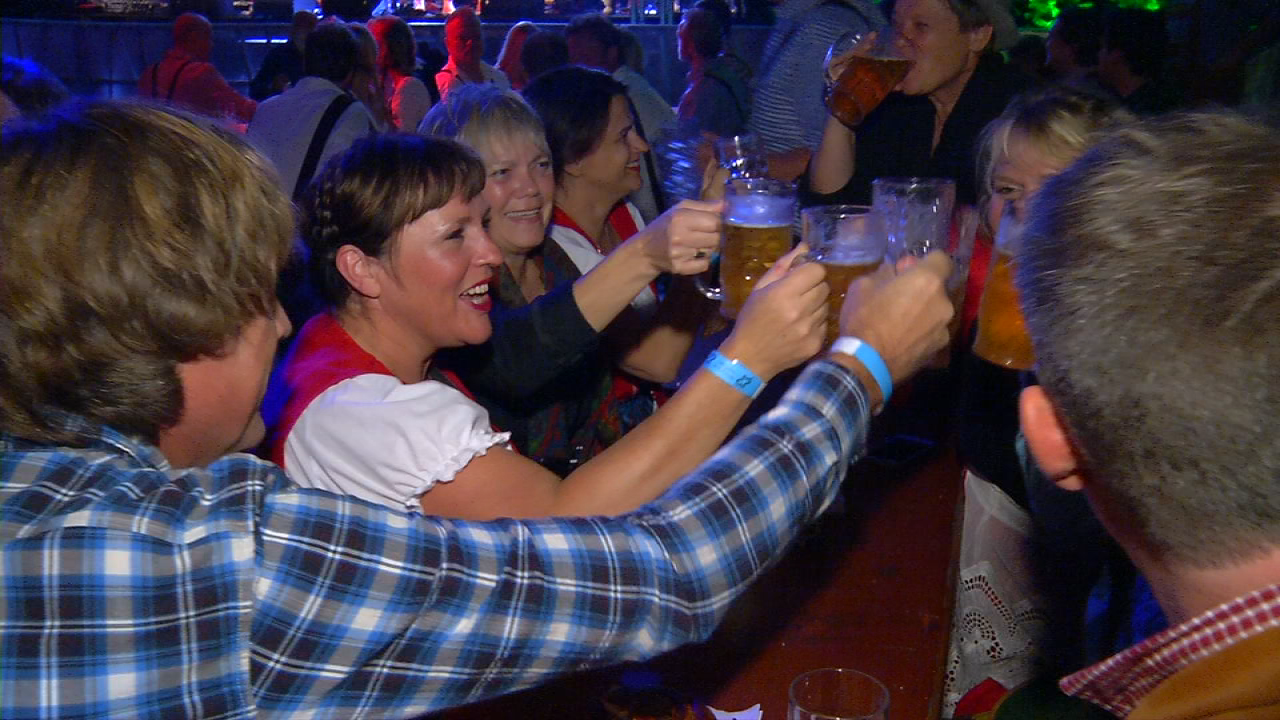 The first edition of Das Oktoberfest at the Markt in Eindhoven was a success. The organization is determined to organize it again next year.

It is to become an Eindhoven tradition, with a German flavour, of course.

The party at the Markt lasted three days. There were various German bands that played folk music and lots of beer was served. Hundreds of people in Lederhosen enjoyed the party.