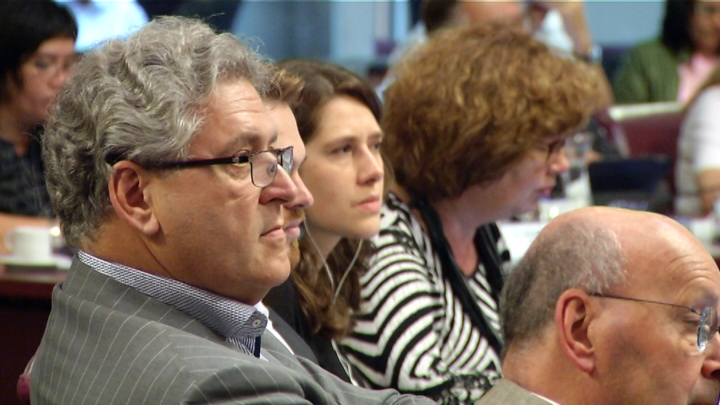 The Stichting Vrienden van de Gaykrant (SVG or Friends of the Gay Newspaper Foundation) has filed a complaint against the over-50’s MP Henk Krol, for scamming, forgery and misappropriation of subsidy funds, as announced by lawyer Hammerstein yesterday, according to the Volkskrant.

Not only Krol was named in the complaint, but also the foundation’s accountant of that time. He apparently went ‘against his better judgement’ and shared unqualified financial statements belonging to the Foundation.

Henk Krol (50plus party), member of the Dutch House of Commons/Representatives, has been under fire for months due to his alleged role in the demise of the Gay Newspaper. The founder and former editor in Chief is supposed to have abused subsidy funds on a large scale. He had requested the subsidies from the Ministry of Education, Culture and Science to promote gay emancipation via a digital ‘meeting place’ for gay youths.

The Ministry has been trying to recover the money since the summer, but Krol is not planning to pay that out of his own pocket. According to him, the funds have been well spent. Two houses owned by Krol, one of which is in Eindhoven, have already been seized.