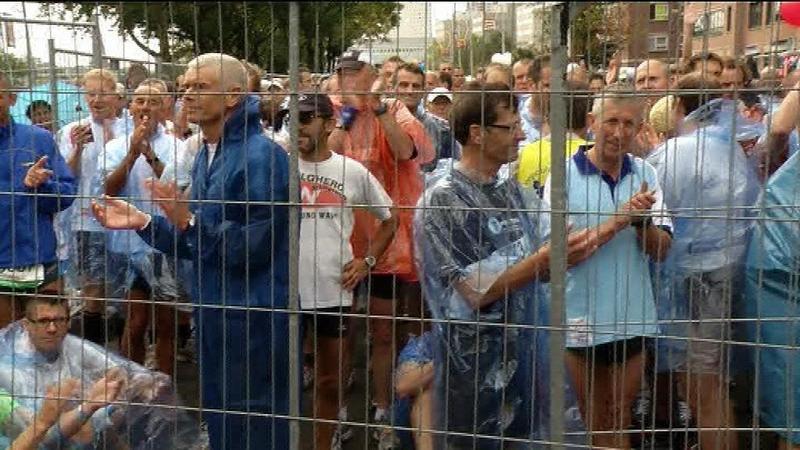 A record 19,500 runners participated in the Eindhoven Marathon yesterday. Thousands of spectators also turned out to cheer the runners.

Last year, between 18 and 19 thousands runners signed up for the race. The number of runners has been on the increase for years.

The organization would like to increase that number to 30,000 runners within five years. The Eindhoven Marathon should then become one of Europe’s biggest marathons. More runners from Germany, France and England should find their way to Eindhoven. The organization also offers apps that support recreational runners during the race.