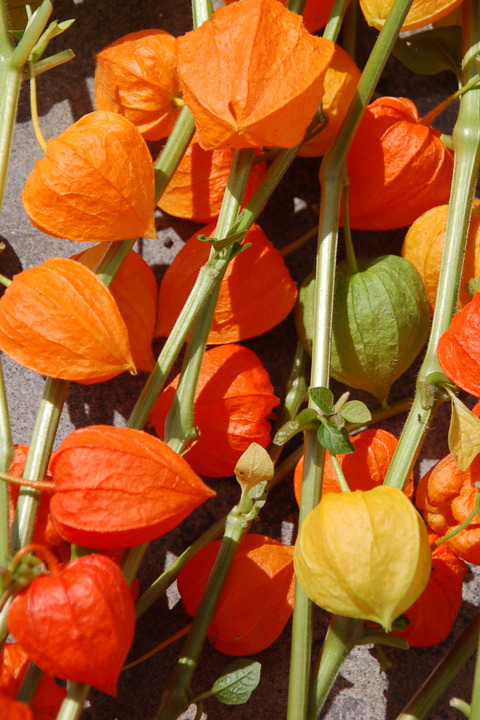 Autumn, Fall, Herfst….whatever it’s title, it’s a time of colour, drifting leaves, disappointment that summer is over and delight over nature’s bounty.

Having lived in New England, in the USA, for 12 years my favorite part of fall is the colours…The orange of the pumpkins, the reds and golds of the leaves and the dark yellow pie crust on an apple pie.

When I first moved to the Netherlands I missed this season, it seemed sad. The promise of flat grey days loomed ahead, rather than the potential of the clear blue skies and crisp snow-covered days that I had experienced in Massachusetts.

I am an inveterate "Leaf Peeper" and spent many years in New England with my camera permanently fixed to my eye whilst exclaiming "Oooh’s and Aahs" as I travelled around. Believe me, I have almost as many photos of autumn trees as I do of my children! But after a couple of years here I have begun to appreciate that fall in the Netherlands has it’s own beauty. Of course the mass of autumn colour is not to the same degree but a beautiful solo red tree has more impact when seen amongst other shades of brown and green, like a tropical bird in a flock of sparrows.
When, driving around Eindhoven the other day, I spotted many such treasures on the residential streets and found myself smiling at such splendor.

Then, of course, you have the bounty of the walnut, pear and apple harvests, often seen in baskets outside farms and houses in the area. The ‘appeltaart’ tastes so much better when you have picked your own apples off the trees at a local farm.

My days in the Dutch countryside can start very early this time of the year as you hear the muted rumble of the combine harvester in the maize fields before dawn. Then come the tractors as they transport the munched-up silage back for the ever-present Dutch cows, to chew on during the winter. The deep browns of the newly ploughed fields has become a new fall colour for me, I love that rich chocolate earth all laid in neat straight lines. It screams of a future bounty! The skies, can be striking here too, with such a huge expanse that the clouds can seem almost tangible and there is a beauty in the various shades of grey. Pumpkins, or pompoenen, decorate the doorsteps of some houses and give me a familiar sense of home.
So, although autumn is a less splendid affair here in the Netherlands it has it’s own subtle beauty….And don’t forget the fresh ‘appeltaart’!