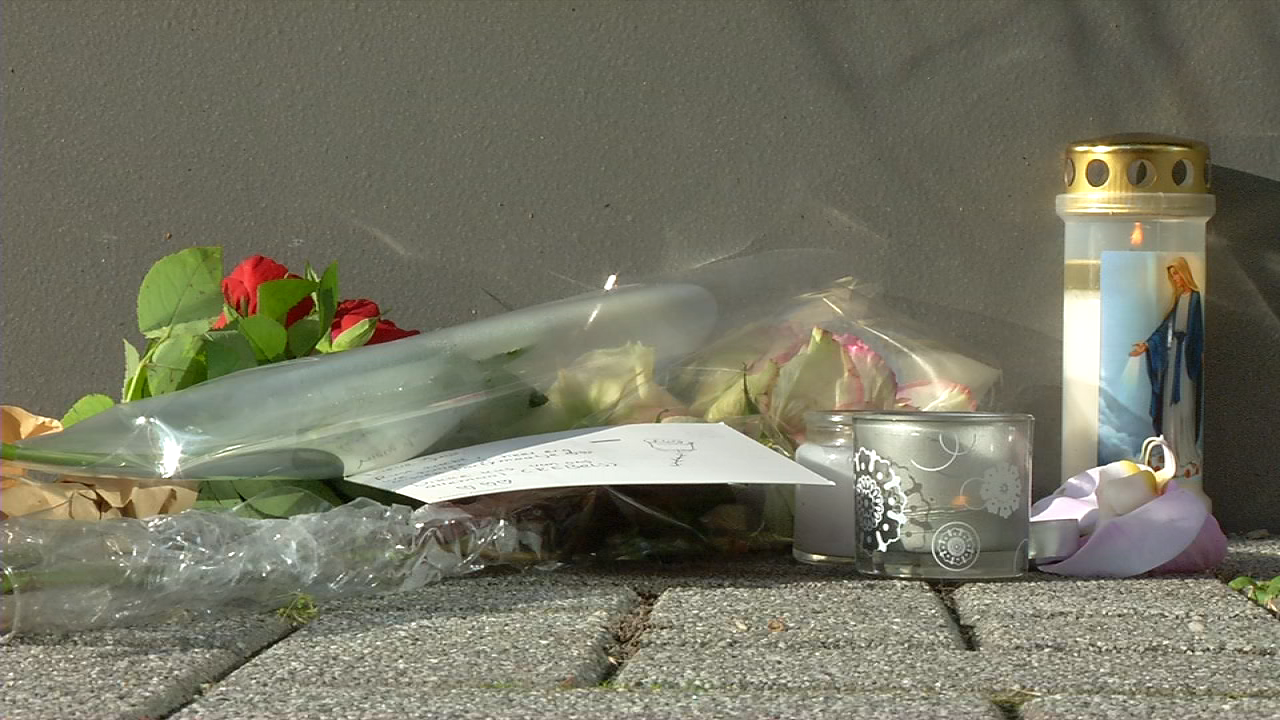 The suspect being detained for the murder of Juliette Bouhof from Geldrop-Mierlo, Koen B., will be held in custody for two more weeks. He had to appear before the court appointed judge for the first time, yesterday.

Koen B. was the ex-boyfriend of the 17-year-old Juliette. He allegedly took her life. Juliette was found on Sunday evening, near the Lage Landen building on the Vestdijk in Eindhoven.

Koen B. turned himself into the police that very same evening. Since then, he has been held in custody. 25 detectives are currently investigating the case.