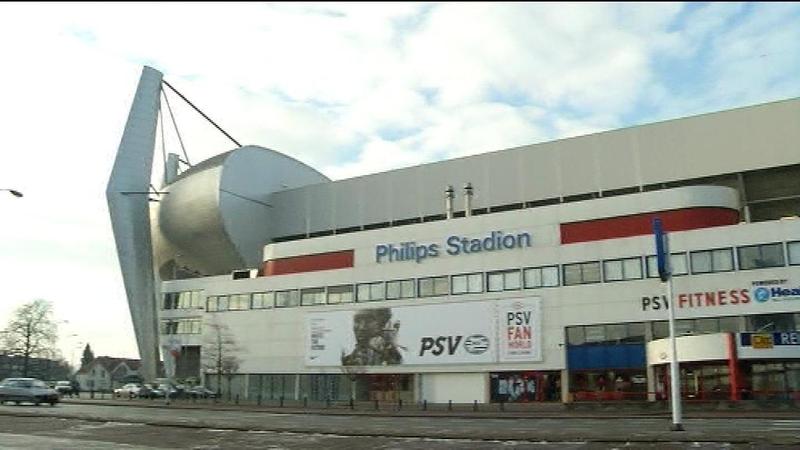 The former PSV-player Klas Ingesson has died, aged only 46. The 57-time Swedish international had suffered from leukemia for some time.

Ingesson played twelve competition matches for PSV in the 1993/1994 season, and scored once during that time. After that, he moved to the English team, Sheffield Wednesday.

Ingesson beat many clubs during his time. He also played for IFK Göteborg, KV Mechelen, AS Bari, Bologna FC, Olympique de Marseille and US Lecce. The 46-year-old Swede was until recently, working as a trainer for Elfsborg.