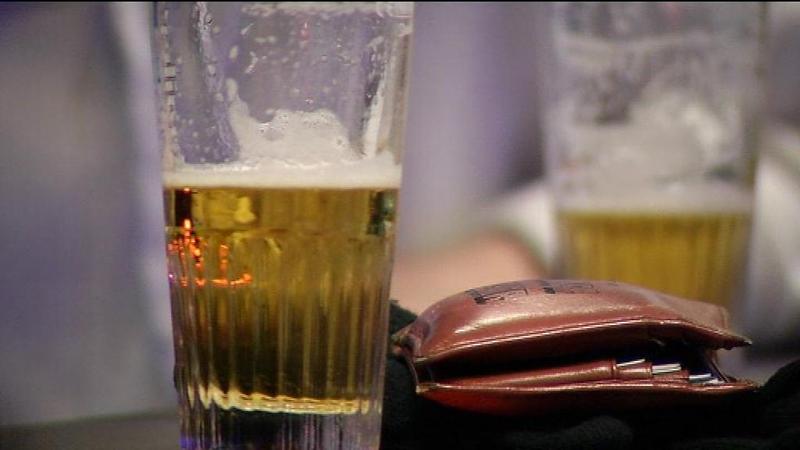 Café Frankrijk, in the Kronehoef district, must immediately close its doors for the next two weeks. Mayor Van Gijzel has made this decision because the café has not upheld the general closing times for the hospitality industry.

The normal closing time for the café is actually at 2 a.m., but has been found on numerous occasions to still be open at 7 a.m., according to the City Council. This is why the café is being penalised by having to shut for two weeks.

In fact, the café was supposed to shut for two weeks at the end of August. But the owner appealed the Council’s decision before the Preliminary Injunction Court judge. He decided last Monday that the Council’s case was founded. That is why the measure is now being implemented with immediate effect.