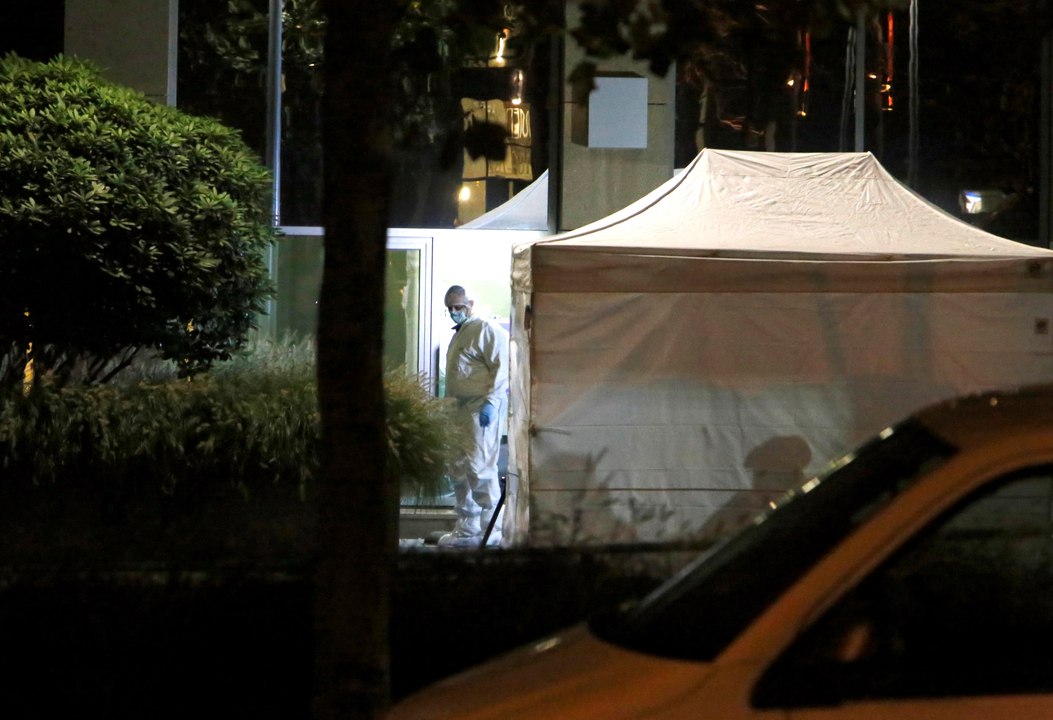 Last night, the body of a 17-year-old girl was found on the Vestdijk, at the square near the office of Lage Landen. The police think the girl was murdered. A suspect has been arrested, but his identity has not been released.