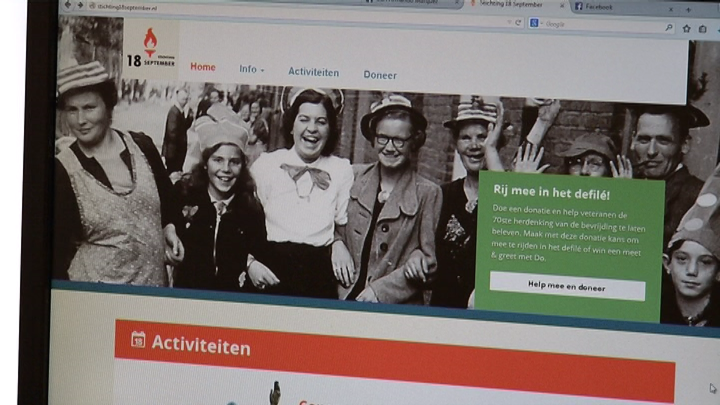 The German ambassador Franz Josef Kremp will deliver the yearly Freedom Lecture in Eindhoven this Friday. The speech is held upon intiative of the ‘Stichting 18 September’ (Foundation 18 September) and is part of Remember September.

That the German ambassador will hold the Freedom Lecture is a very special occasion for the chairman of the Foundation 18 September, Raymond van de Wouw.

"We have been trying for two years to bring him to Eindhoven. It is for the first time that the German embassy collaborates in the Freedom Lecture" according to Van de Wouw.

The Freedom Lecture is inspired by president Franklin D. Roosevelt’s Four Freedoms Speech in 1941. At that time he spoke about the freedom of opinion.

Van de Wouw does not fear negative reactions to the German nationality of the lecturer of this year: "Firstly Kremp was born long after the war. And next to that, given his personal history he would not have survived the Nazi regime in his own country".

The Freedom Lecture will be held this Friday 12 September at 4.00 PM at the Van Maerlant Lyceum. Free entry.