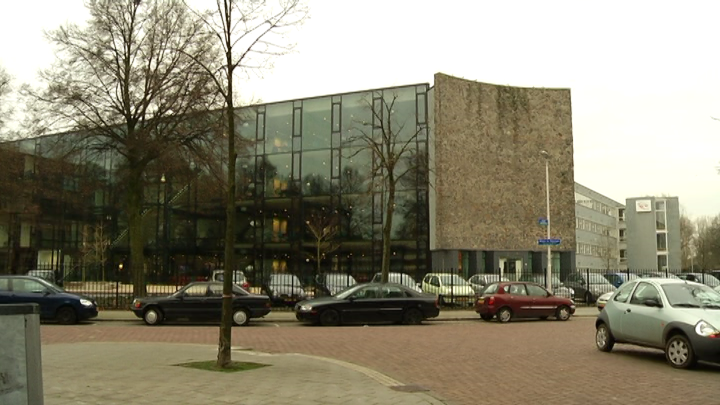 Wednesday 10 September 2014 – 06:18 AM | Update today at 09:39 AM |
The Commander of the armed forces Tom Middendorp will pay a visit today to the Summa College. He will be debating with students of the ‘Veiligheid en Vakmanschap’ education (Safety and Craftsmanship) and will also start a little competition with them.

The Safety and Craftsmanship students are educated to be professionals in Defence. The Commander of the armed forces will join in a discussion regarding their future prospects.

To prepare for this discussion, the students have already visited the Ministry of Defence in The Hague, where they presented the subject they would like to discuss.

The visit of the commander is the first of a series of seven visits Middendorp will pay to other such schools.