Home NEWS BOA called off due to disappointing ticket sales 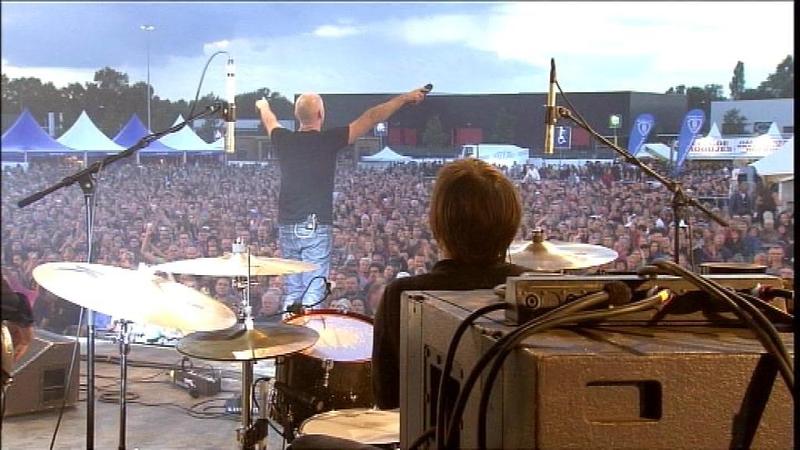 Brabant Open Air (BOA) will be cancelled next month because there have been hardly any tickets sold. This has been reported by the organization on Facebook.

The pop festival has been organized over the years on Strijp S in Eindhoven and would be organized for the first time this year in Tilburg.

Brabant Open Air departed from Eindhoven because of money issues. In Tilburg the event was financially supported by local restaurant owners and the cultural diversity festival Mundial.

The festival would be on a smaller scale than in Eindhoven, with only local artists. Amongst others James Wood and Envy the West would be performing there next month.

Visitors who have already bought a ticket can ask for a refund starting Wednesday.