Home NEWS 20 percent more visitors in centre because of Primark 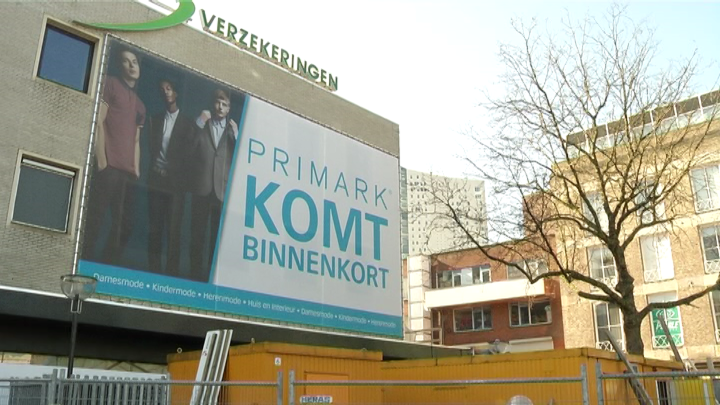 An estimated 20 percent increase of visitors has been reported in the Eindhoven Centre since the opening of Primark in 2014, Strabo and Experian FootFall said.

The video surveillance system hanging in the Piazza shows an increase in visitors and is significantly evident.

The Irish store opened in November last year, at the corner of Hermanus Boexstraat and 18th Septemberplein. Since opening, the number of passers-by has increased between 13 to 20 percent. However, it is unclear if other shops in the centre also benefit from Primark’s appeal or not.

The Eindhoven branch of Primark is currently the largest in the Netherlands. Amsterdam and The Hague will be opening their stores to attract some 20 percent more visitors into the city centre.