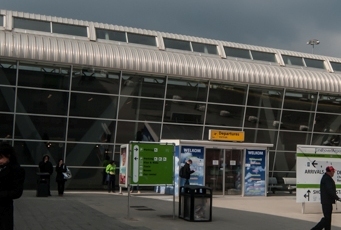 A majority in the Dutch parliament do not want extra night flights at Eindhoven Airport, according to Omroep Brabant. A meeting will take place today in The Hague on this topic.

The Minister for Infrastructure, Wilma Mansveld, made the decision to expand the number of night flights between 23:00 and 24:00, to eight, but has now been rebuffed by the D66, CDA, PvdA, SP and SGP parties.

These parties believe that the minister was too quick to decide without first researching whether local residents would encounter problems with the extra flights. An investigation to answer those questions will take place next year.