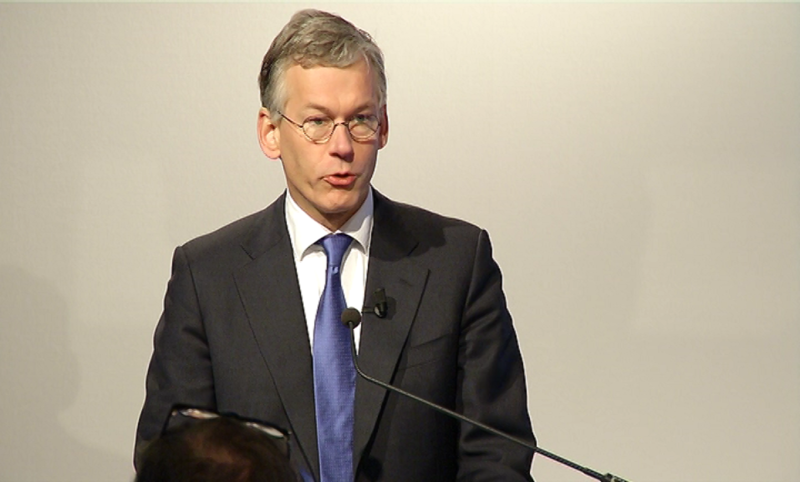 Three top managers of local companies are among the twenty highest-paid top managers in the country, as shows a survey of incomes at 130 large companies conducted by the ‘Volkskrant’ newspaper.

The survey shows that incomes of top managers in the Netherlands have increased considerably over the past five years, despite the crisis. Ben Noteboom from Randstad comes first place on the list with an income of 10.2 million euros.