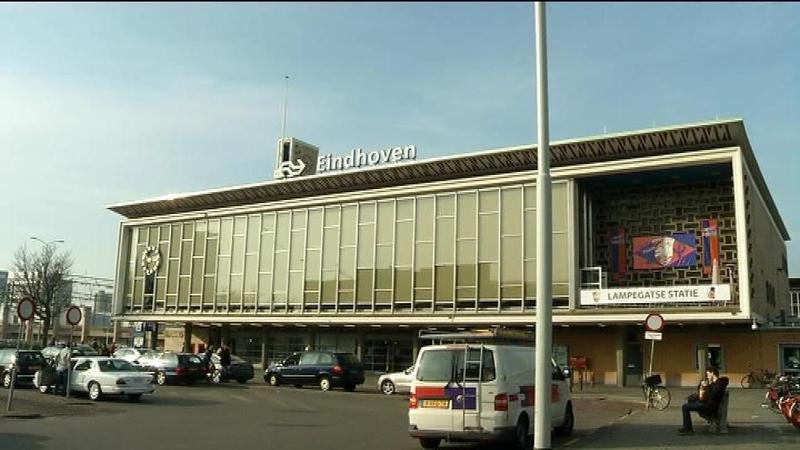 Missed the train to Amsterdam? No problem, there will be another one in only a few minutes. In a few years, trains between Eindhoven and Amsterdam will be on a subway schedule. An agreement has been reached regarding a set of railway improvements.

What changes are necessary? In Vught, the tracks will be lowered in order to remove a level crossing, two overpasses in Boxtel will be replaced by a tunnel for cyclists and pedestrians and an overpass will be built in Haaren.

Also, less freight trains will go through Brabant. They will take the ‘Betuweroute’ instead, a double track freight railway from Rotterdam to Germany. There will be more time for passenger trains on the Eindhoven – Utrecht track this way.

The Ministry of Infrastructure and the Environment voted the railway improvements and will invest 148 million euros. The region will contribute equally towards the project.