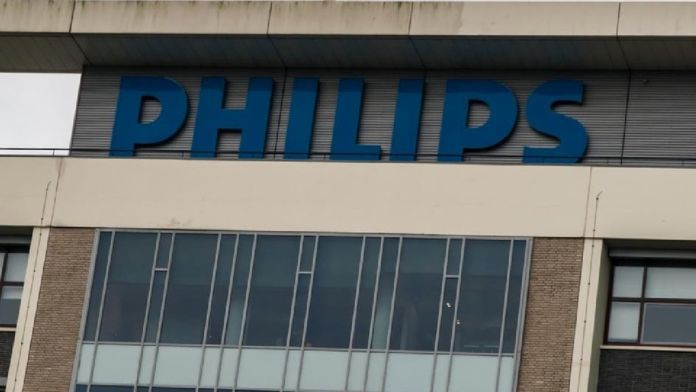 Philips is going to illuminate the Allianz Arena in Munich, Germany. The stadium of football club Bayern München is getting a new facade with an LED lightshow and moving images.

Philips will deliver 380,000 LED lights to one of the biggest stadiums in Europe. Allianz Arena’s power consumption will decrease by 60 per cent, on account of the new lighting.

Apart from the illumination, Philips also signed a contract to sponsor the stadium. Philips and Bayern will also be working together in the area of brand communication.

A large part of the English Premier League stadiums and the World Cup stadiums in Brazil are already being illuminated by Philips.