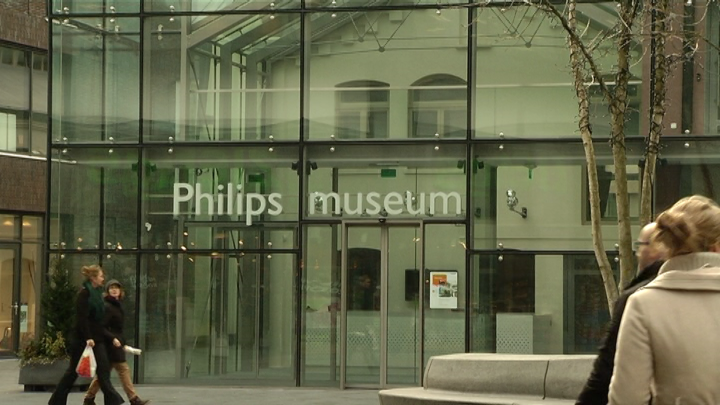 The Philips museum has attracted many more visitors than expected in the first year. This afternoon the museum will receive the 54,000th visitor.

The museum had previously made a conservative estimate of 40,000 visitors in the first year, but that number had already been reached after the first nine months.

The Philips museum celebrates its first anniversary today. Queen Beatrix, the present King’s mother, opened the museum a year ago. It was the last duty she performed in Eindhoven before she abdicated.

This weekend, visitors can visit the museum for the symbolic sum of one euro and the first hundred visitors will be treated to cake.