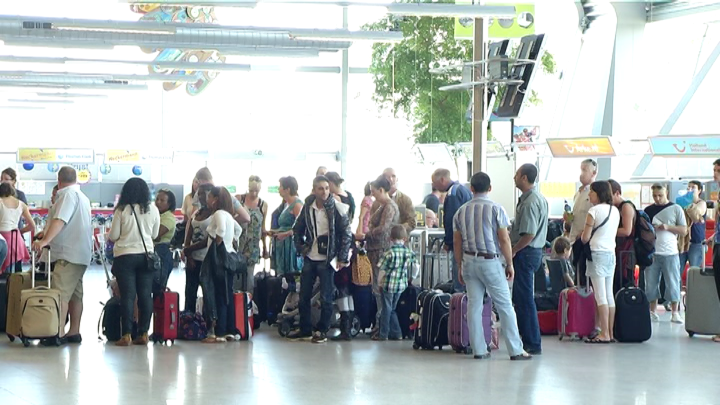 Action group ‘Na elven geen vluchten’ (no flights after 11) gathered 4,500 signatures against the increase of the number of flights at Eindhoven Airport.

Next week, these signatures will be handed over to former minister Hans Alders, Omroep Brabant reports. Alders is chairman of Alderstafel, that prepares the future of the airport. The Tweede Kamer (House of Representatives) is going to debate this subject soon. The action group’s request to speak during the debate was rejected.

At the end of last year, near the runway , members protested against the threatening increase in the number of evening flights. Starting 2015, eight airplanes may land at Eindhoven Airport between 23:00 and 24:00 Hrs daily, according to an Airport resolution’s draft.