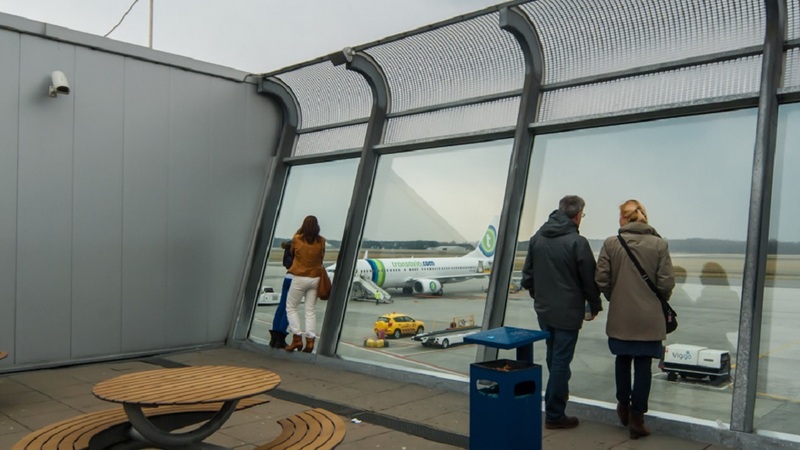 Travellers can fly to the Irish West Coast in less than 1.5 hours. The non-stop flight to Dublin already exists.

Friday, the new destination was announced during a gathering at the Evoluon that was lit up green that night on the occasion of St Patrick’s Day, celebrated in Ireland yesterday.

Special guest of the evening was the Irish Minister of State for Tourism and Sport, Michael Ring. He pushed the button that started the illumination of the Evoluon.