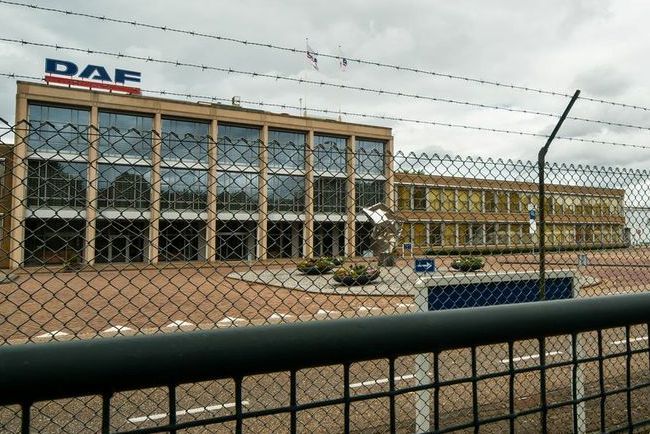 Eindhoven based DAF Trucks has gotten its largest market share ever, on the European market in the heavy trucks segment. 12,6 per cent of the market now belongs to DAF.

This number showed up in the year figures, which DAF deposited at the Chamber of Commerce.

Turnover has increased by 11 per cent, to 4 billion euros. The net profit also increased, with 12,5 per cent to 289 million euros. Financially, 2013 was an excellent year, according to CEO Harrie Schippers of DAF Trucks. But not only financially; he is also especially proud of the new trucks that were presented last year, the Euro 6-models.

Schippers has even greater ambitions: he would like to increase DAF’s market share to 20 per cent in Europe the coming years.