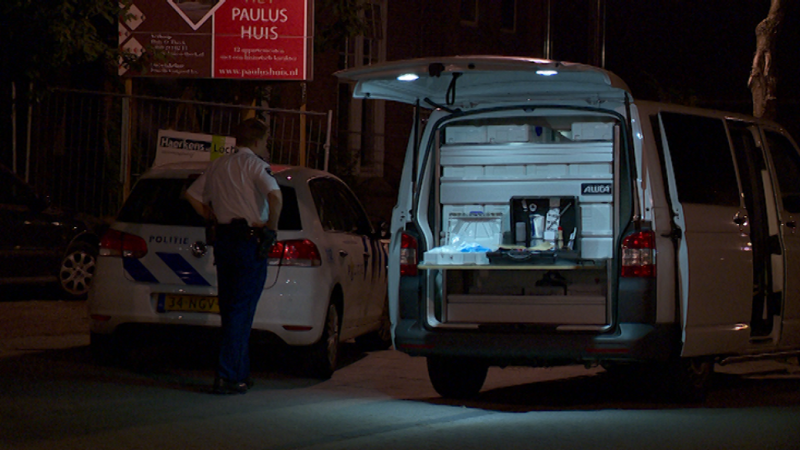 The victim of a shooting incident in Tongelre has passed away.

The shooting took place at the Otterstok around half past nine last night. The perpetrator or perpetrators are still missing without a trace.

The police believe the victim was shot in the street. Police officers with bulletproof vests were put into action and the street was cordoned off.

The police started an investigation in the neighbourhood and talked to witnesses living nearby. According to local residents three to eight shots had been fired.

An emergency helicopter arrived to assist the ambulance staff. The victim was taken to hospital, where he died of his injuries.

Later that evening a scooter and some bullet casings were found near a railway bridge across the ‘Eindhovens Kanaal’ (Eindhoven Channel). It is still not clear whether these findings are related to the shooting incident.