Home NEWS Celebration of TU/e spouses program ‘Get in Touch’ 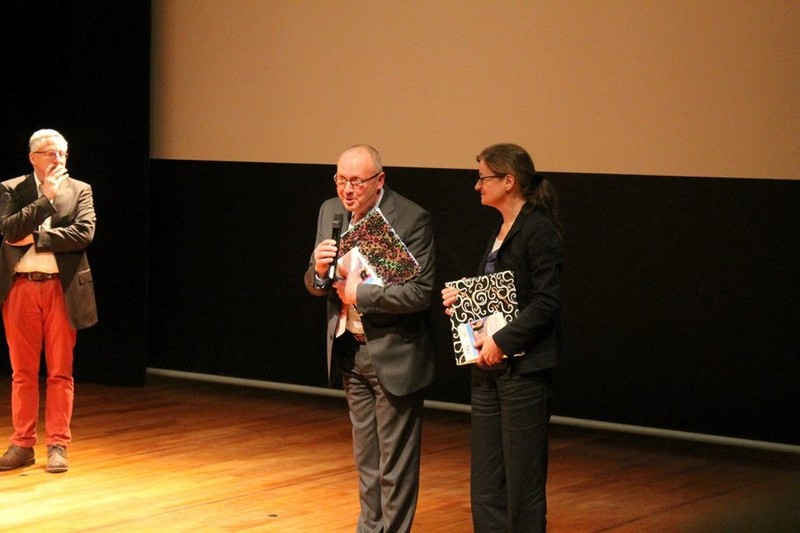 Yesterday in the ‘Blauwe Zaal’ of the Eindhoven University of Technology the two and a half years existence of the TU/e spouse support was celebrated.

With a full afternoon program it became clear what the ‘Get in Touch’ program entails and what the importance is for the (mostly) newly arrived wives, or sometimes husbands of foreign TU/e employees.

In a movie you could see the difference the organized support makes to the lives of the newly arrived spouses. From being isolated and not knowing where to start, to an active life in the city of Eindhoven. One of the spouses: "I could actually make friends on my own, we were having the same difficulties". And another spouse: "Every time I had a problem, there was someone in the group who could help out or knew where to get the right information".

The afternoon was filled with cultural music and dance shows, revelations of the international knowledge workers and an emotional song of an Ukrainian lady.

Mr. Jo van Ham of the Executive Board of the TU/e disclosed: "Moving from Limburg to the Hague and later to Eindhoven (150km only) was a big step for me, so I can imagine it is a huge step for you, coming from another country".

The ‘Get in Touch Program’ has been created and executed by Indigo-Wereld in close cooperation with the TU/e. Carola Eijsenring (owner of Indigo-Wereld) together with Willem van Hoorn (Policy Advisor Internationalization of the TU/e) built the concept of the whole program on years of experience with multi-cultural projects.

Though spouse welcoming programs are not new in the world of larger international organisation and companies, this initiative can be called a big success and surely will be continued.

Link to watch the GiT movie.