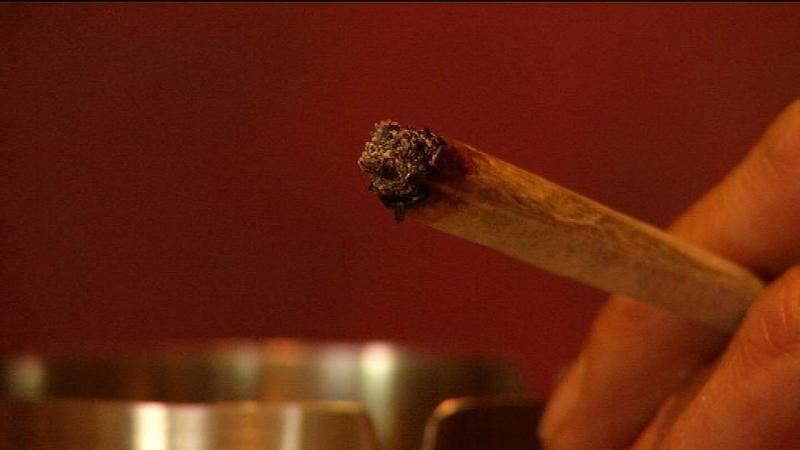 This yearly event was organized in Amsterdam up till now. But it needed to be moved to a less attractive location and Eindhoven came into the picture.

The Foundation VOC also thinks that the Cannabis Liberation Day and Eindhoven match well in the sense that mayor Van Gijzel is a defender of the regulation of cannabis cultivation.

The organization stresses the fact that the event will not become a blow fest. On the contrary, it is an informative meeting about hemp, where blowing is not permitted.

Last week, the political parties VVD and SP filed a motion asking the municipal council to move the Cannabis Liberation Day to Eindhoven, but it was rejected.

Cannabis Liberation Day may be celebrated at Strijp-S on 15 June.