Home NEWS Shops inner city will be open on Sundays 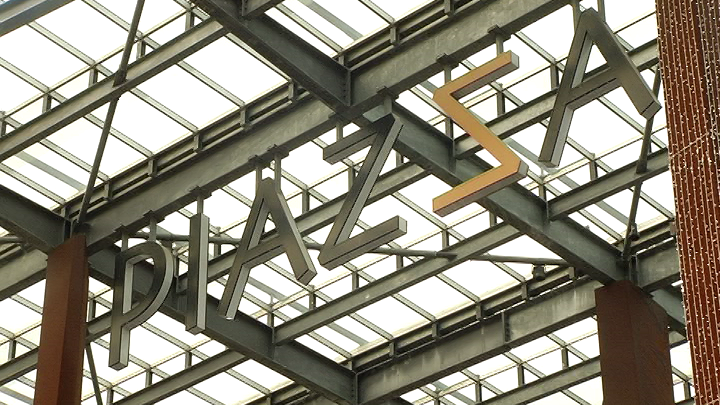 Yesterday the City Council decided that shops in the centre of Eindhoven will be allowed to open their doors to the public on Sundays.

Aldermen Monique List en Joost Helms were amongst those that shared this information via Twitter. Earlier this week the inner city shopkeepers had declared that they still had no clue what the Council’s intentions were. So now things are clear. This arrangement does not only apply for Sundays, but also for public holidays. Shops in the shopping areas ‘De Bergen’ and the ‘Hurksestraat’ will also be allowed to open on these days.