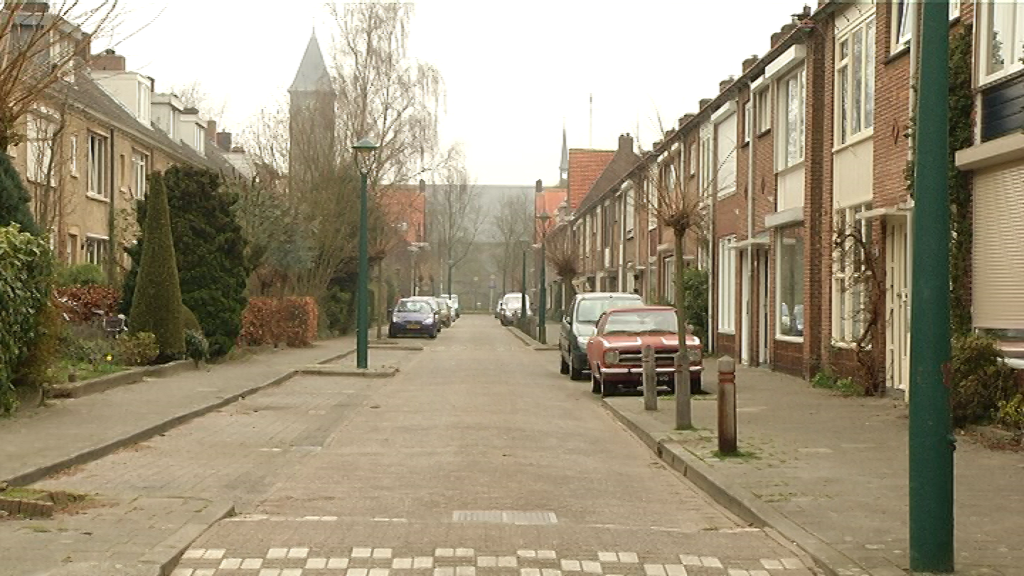 Residents and children of the Genderdal happily surprised the 87-year-old Amalia Maas during the performance of the Christmas concert ‘The Little Match Girl’.

This happened during a Christmas show in Genderdal. Children of elementary school Karel de Grote together with several residents, brought to the stage ‘The Little Match Girl’.

Residents of the neighborhood were allowed to submit their favorite Christmas story. For the performance the story of 87-year-old occupant Amalia Maas was chosen. As a little girl, in 1937, she received from her parents the ‘Boek voor de Jeugd’ (book for youth) as a gift, a book full of fairy tales. This particular story was her favorite. But in the second world war, on 6 December 1942, Eindhoven was bombed..