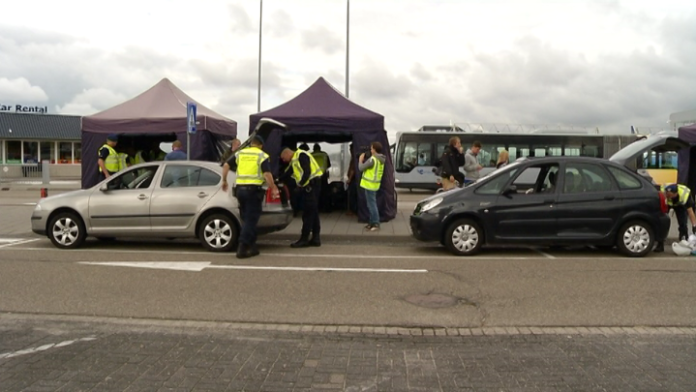 The police arrested a man last night because of his involvement in the Station Square stabbing last month.

A 17-year-old boy was approached by two men in a silver Opel, asking if he needed a taxi. When the boy refused, he was stabbed.
The first suspect was arrested a few weeks ago, a 26-year-old man from Eindhoven. The second suspect is 23 years old and is also from Eindhoven.