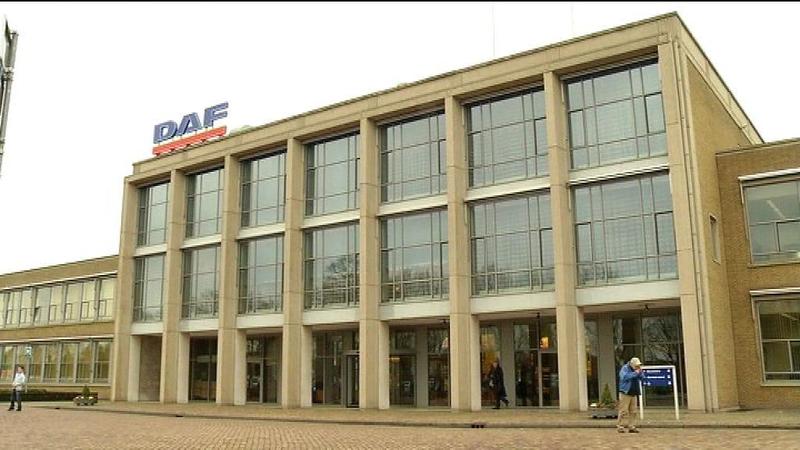 More than a thousand trucks were produced last week at DAF setting a new record.

There is an increasing output of trucks than ever before from DAF. This was reported in the Eindhovens Dagblad. In the last few months of this year there was an additional demand for trucks. This is because as of January 1, 2014, more fuel-efficient engines have to be built in the trucks, the so-called Euro 6 engine.

This engine is more expensive, resulting in a large number of companies who want to buy new trucks with the cheaper old engine before the end of the year.

DAF doesn’t tell what this means to the expected production in the new year.