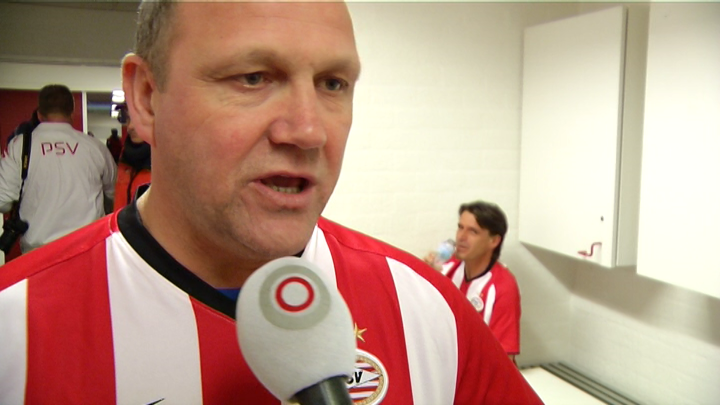 There will be a musical about the life of former PSV player Berry van Aerle. It will be shown at Het Speelhuis theatre in Helmond, next year at Christmas. This is reported by the newspaper Eindhovens Dagblad.

It is the first musical that will be brought to the stage by De Helmondse Musical foundation. The foundation is looking for people who want to join in the musical. Auditions will be held early next year.
Rehearsals will then take place the entire year and it will have its opening night on 26 December 2014. The musical will be staged ten times in total.
Berry van Aerle was one of PSV’s star players in the very successful 1988 team, that won the national championship and the European Cup final. He also won the European championship with the national team of The Netherlands that year. Van Aerle has always been praised for his no-nonsense attitude and his hard work for the team. He was born and raised in Helmond and played for PSV for thirteen years. He still works for PSV as a scout and fan coordinator.