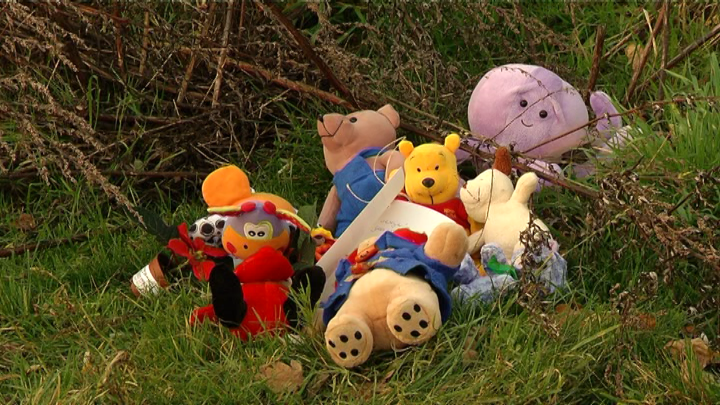 Last night more than 200 people took part in the silent walk that was organised in Meerhoven for the deceased baby Jort.

The start of the tour was at day care centre ‘Het Klokje Rond’ (around the clock). The candles and lights procession left around a quarter to seven towards the waterfront, where the accident happened. There the head of the child care centre held a short speech and a minute’s silence was held. It was a very emotional meeting, many neighbours and interested parties came to say goodbye to Jort.

The silent walk was organized by Arjan Bijnen, of the neighborhood association Zand- en Bosrijk. According to him, the death of Jort has made a large impression in the local area, and his parents appreciated the silent walk.

Last Sunday the little boy slipped into the water lying in his pram while his mother was attending her other child. The mother jumped after him to rescue him but to no avail. They both were taken to hospital with hypothermia.

Also emergency services tried to resuscitate him just after the accident, but the same night he died at the hospital.