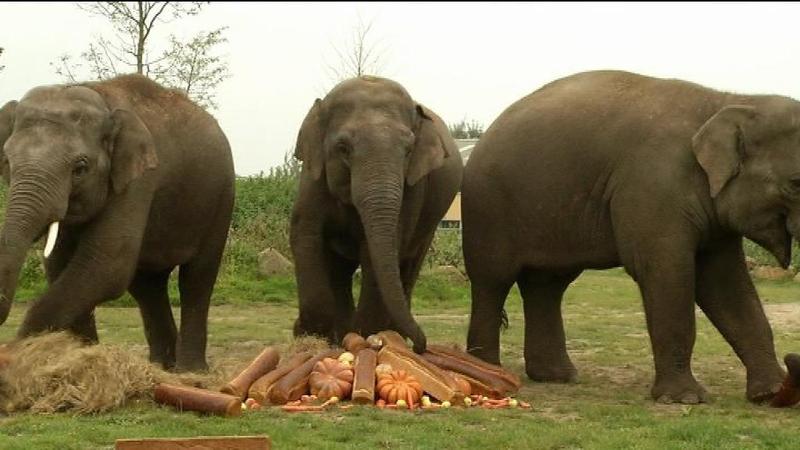 Dierenrijk zoo in Neunen expects the arrival of four elephants today. They are coming over from the zoo in Emmen. This is due to a spontaneous conflict within the herd.

A power struggle began between two females after the death of the herd leader. They have been separated and one of the females is being sent to Neunen along with her offspring.
The elephant transport is quite a challenge. The elephants will be put in pairs in containers for transport. The mother has a four-month-old calf, so they will be placed together. The containers will be placed near their new stalls using cranes. This way the four elephants will be able to adapt to their new environment and caregivers. The elephants are expected at the zoo today at around 15:00 hours.
In order to make room for the new arrivals at Dierenrijk, two elephants had to depart. They were sent to a zoo in Sevilla. They have already arrived safely in Spain.