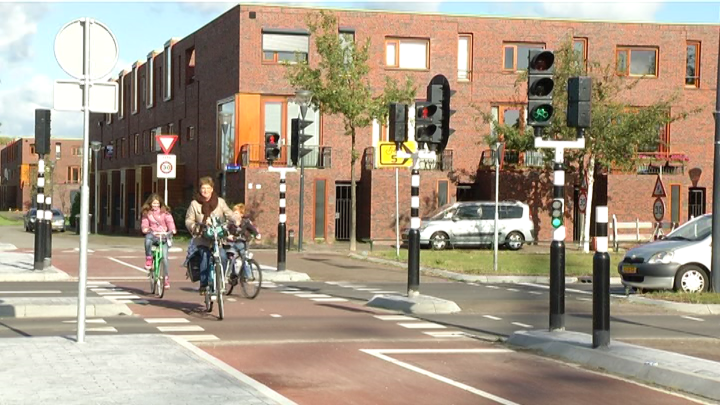 Scouting group ‘Burgemeester Welschen’ from Meerhoven will get to make a connection to the International Space Station ISS.

The group had applied for a connection at NASA, because of its 10-year anniversary and thought it would be a nice closure of the anniversary year.

To everyone’s surprise, NASA approved the application. It is the third time that a connection with ISS will be established from The Netherlands.
It’s all happening on 28 December; about sixteen children will get to ask their questions to an astronaut at the International Space Station.