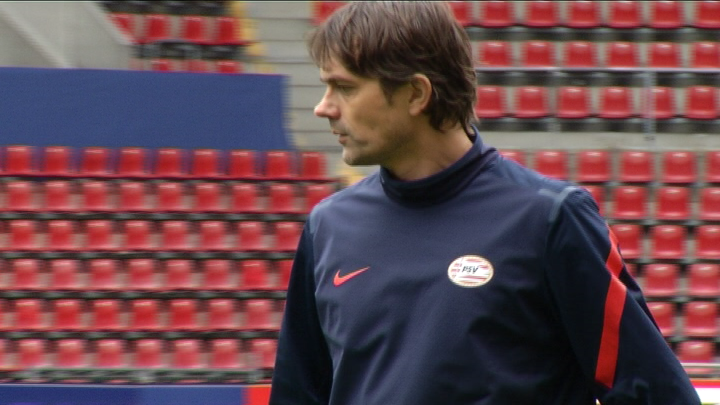 In the first half, PSV controlled the game, but failed to score, until the last minute, when Locadia opened the score for PSV 1-0.

PSV started off strong in the second half as well, but Kees Kwakman managed to score two set-piece goals. Philip Cocu was very unhappy after seeing their lead wiped out in a 2-1 defeat.

PSV moved down to 8th place in the Eredivisie League.