Home NEWS More than half a million visitors Glow 2013 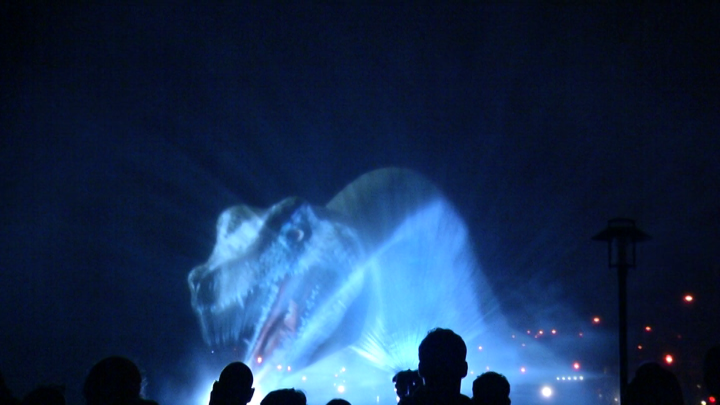 Glow attracted more than half a million people to the Eindhoven light-art event this year, according to the organization.

A record number of 520,000 people came to the festival. Last year, 450,000 people walked the route of light in the centre of Eindhoven.

Glow’s new addition was based at Strijp S. Scattered throughout the former Philips area, light projects were shown. More than 50,000 visited this area the past week.

This year’s highlights were the monstrous creature in the Eindhoven canal and the light and sound show in the Philips Stadium.