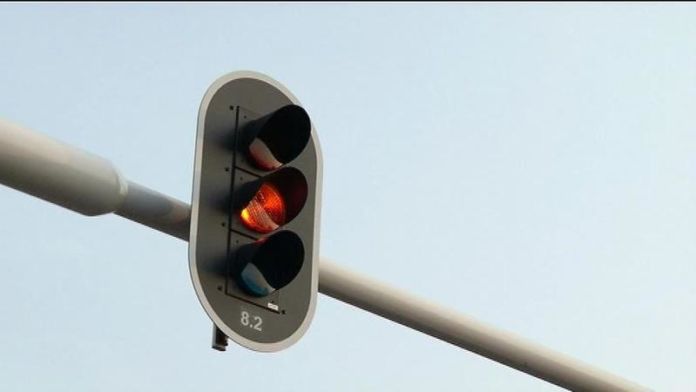 Traffic flow on the Ring has improved now that the Green Wave has been extended by a few lights.

Initially, the Green Wave went from the Aalsterweg intersection to the Petrus Dondersstraat intersection. Now, it has been extended to the Tongelresestraat intersection.
The maximum speed on that stretch is 70 km/h, but will not be reached everywhere. Signs with the advisory speed are posted along the Ring in order to allow users to benefit from a continuous traffic flow.

The City of Eindhoven is trying to motivate drivers to use the Ring, creating less traffic in other zones.