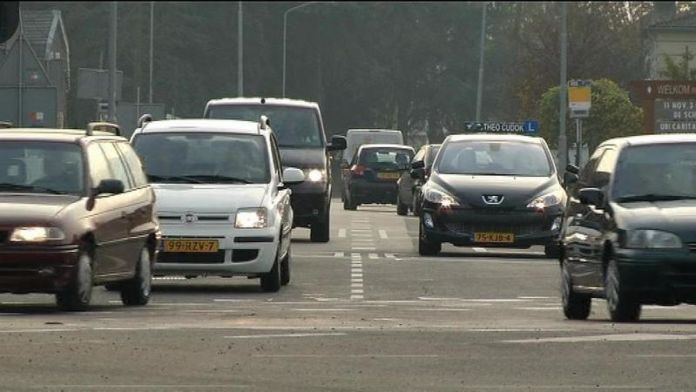 Black spots are intersections where at least six accidents have occurred and people got injured in three years’ time. It is difficult to determine the exact number of ‘black spots’, because the number of traffic victims has not been recorded correctly due to automation problems within the police department.

A few ‘black spots’ have been improved over the past years, such as the intersections of Geldropseweg and Hugo van der Goeslaan, and of Jeroen Boschlaan and Insulindelaan for instance. In most cases, changes in traffic light coordination reduced the number of dangerous situations.