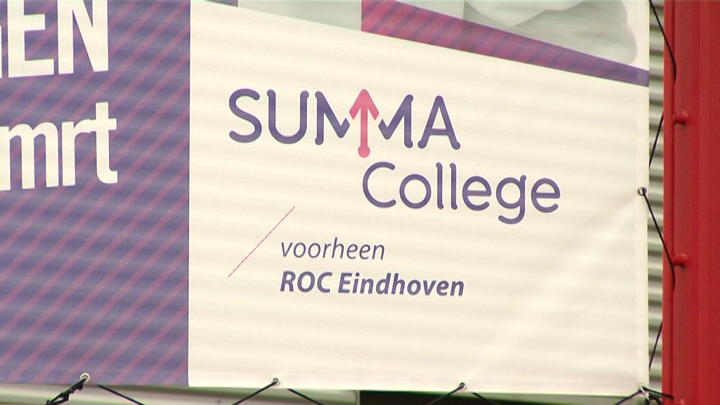 Their training schedule is well under way, because it’s all happening next month: seven members of staff from Summa College in Eindhoven will depart for Ethiopia on 1 November. There they will take part in a bicycle ride to raise funds for a good cause.

The cyclists are taking part in the Cycle for Light tour, a sponsored bike ride on mountain bikes to raise money for light, literally.

Many people in Ethiopia have insufficient light. It gets dark early and they only have petroleum lamps, which give off little light and are unhealthy into the bargain.

The participants hope that the money raised from the sponsored cycle tour can be used to buy solar energy systems for the Ethiopians.

If you would like to support the cyclists, you can make a donation to the Solar Energy Foundation by transferring money to account number 254323464. These sums need not be large amounts of money; every little helps.