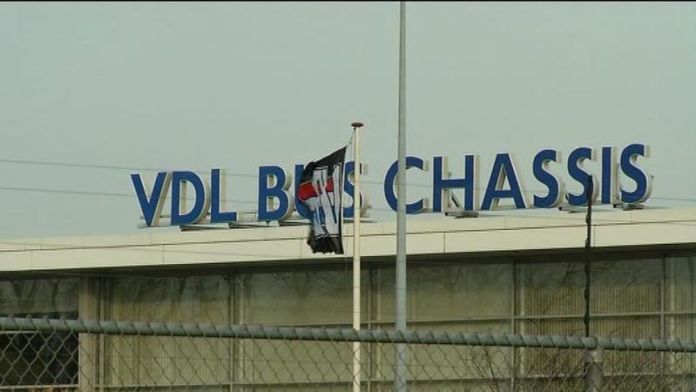 The union is distributing flyers today at various locations at VDL whereby the workers are encouraged to go on strike 20 September. This advice is being given to various employees of different companies in the metal sector.

According to the worker’s union the strike is necessary to make modifications to the metal division’s ‘CAO’, their collective labour agreement, in other words, their contracts. This has not happened after previous negotiations.
The union believes that wages should have an increase of 2.5 percent.