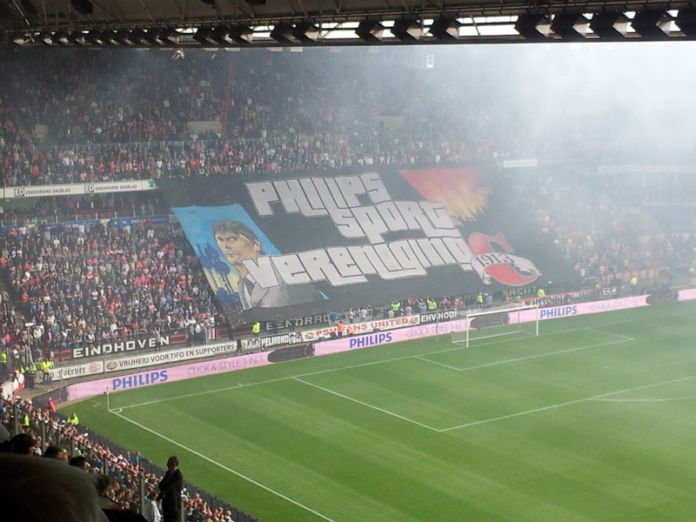 PSV won from Ajax yesterday. The Eindhoveners reached a 4-0 score.

All goals were scored in the second half. Matavz opened the score in the 53rd minute. Willems followed with a second goal and Hiljemark scored the third. In the 68th minute, the last goal was scored by Park.

Ajax could not count on its supporters, because they were not welcome in Eindhoven. Construction on a rail tunnel made it impossible for them to go to Eindhoven by train. Mayor Van Gijzel did not allow the Amsterdam supporters to take the bus for security reasons.