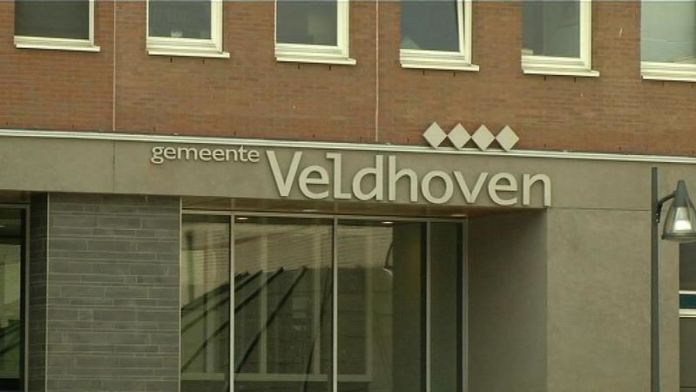 Bertus Brinkman, Municipal secretary of the municipality of Veldhoven,[nbsp] resigns because he is in a relationship with a city council member, according to a press release published by the municipality.

Brinkman made a statement saying that he recently started a relationship with a council member. The Secretary informed the Council of Mayor and Aldermen.According to the Council, Brinkman’s resignation is an inevitable consequence.Bertus Brinkman started as Veldhoven’s Municipal Secretary on 1 January 2012. On the first of September, he will officially resign.