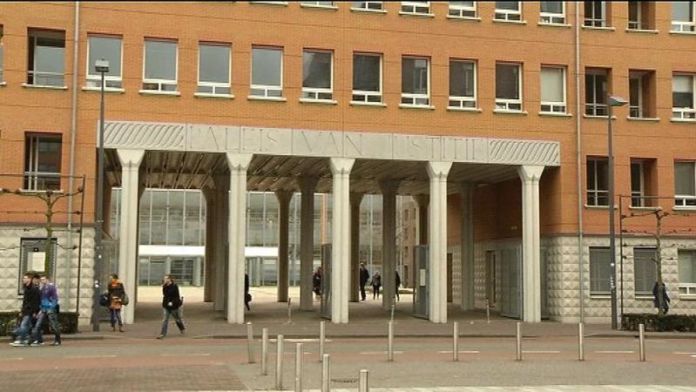 The justice department will be more cautious in the future about publishing footage of assaults. This was announced by the Chief Prosecutor on Knevel and Van den Brink’s talkshow last night.

This statement was made after the trial of the so-called ‘Vestdijk-kickers’ in Eindhoven. Footage of this controversial beating was released by the justice department. The judge ruled that the justice department published the video images too quickly, which resulted in lesser sentences in the trial.The justice department will appeal the convictions of Brent L. and Tom K. The department believes that the sentences of six and three months in juvenile prison are too low.They also do not agree with the offenders’ sentence reducement, because of the footage release.