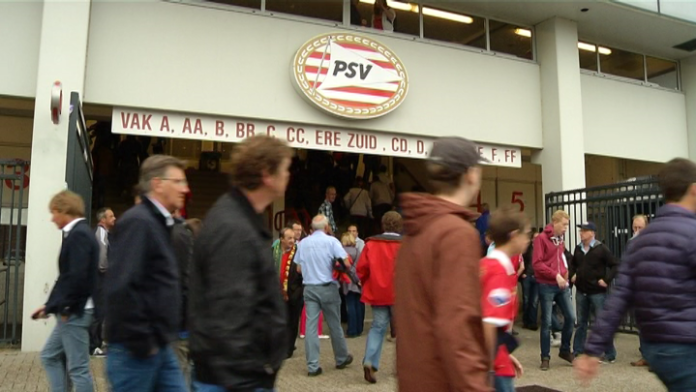 Ajax thinks that the mayor of Eindhoven is stubborn since he does not want to cooperate towards a solution for the upcoming match between PSV and Ajax next Sunday.

The club said this during summary proceedings in the court in Den Bosch, this morning.

Due to construction to the railway the supporters from Amsterdam will not be able to reach the Philips Stadium. Van Gijzel will not give his consent for an alternative bus combination.

Therefore, Ajax is now demanding, along with two supporter associations, that the mayor does give his consent to the alternative transport for the supporters from Ajax

The judge will adjudicate tomorrow morning.