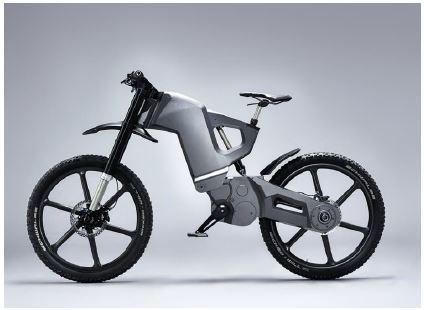 VDL based in Eindhoven will be producing the Trefecta eBike. This is an electric bike specially designed to be able to function in extreme conditions such as rough off road terrain.

The design of the eBike makes it especially suitable for amongst others the police and army personnel. VDL will start initially with 200 bikes. It is expected that production levels will increase in the coming years. The first eBikes to which VDL contributed, will be available on the market end 2016.

The eBike can reach a speed of 45 km/per hr from a motionless position in less than 6 seconds. The top speed of the bike lies between 90 km/per hr and the bike can hold a lot of weight, about 160 kg. There has been a lot of interest from both individuals and professionals in Europe and the United States.