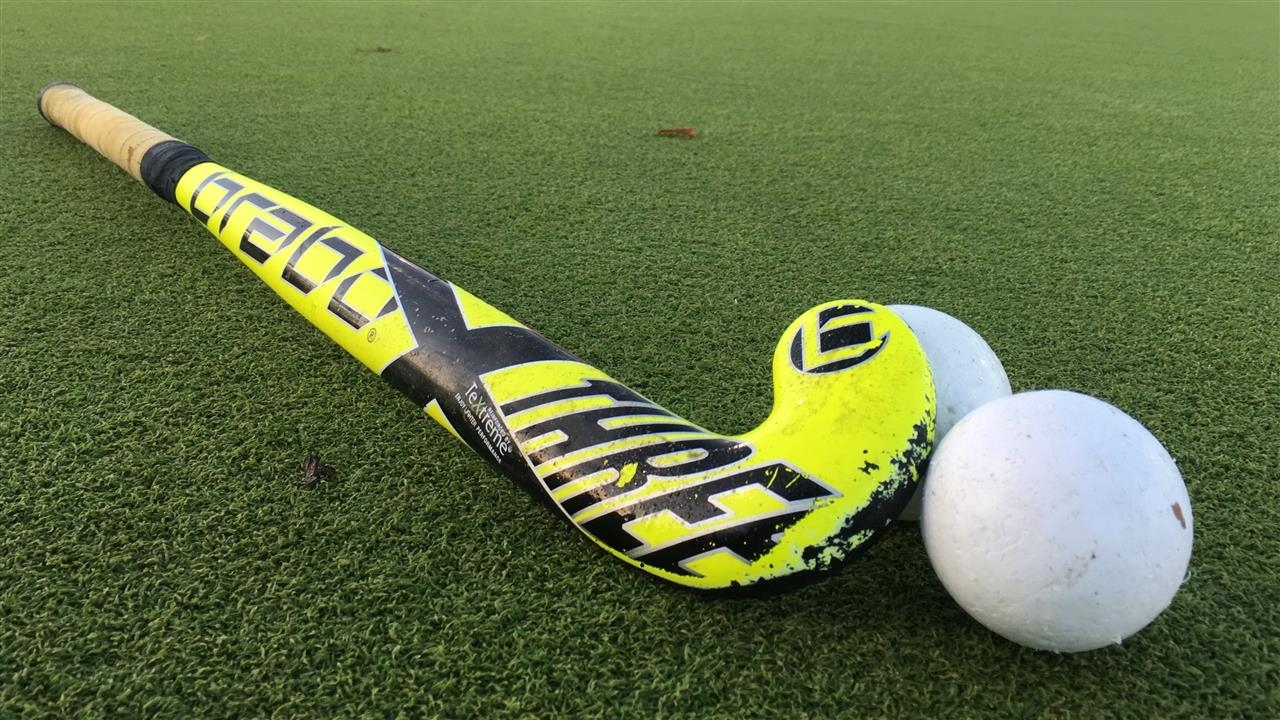 Eindhoven faced a hockey success and disappointment this weekend.

HCE already knew they would end this season with a promotion to the transition class. This is one level below the Dutch top hockey level.

HCE now being champion is not the icing, but the cherry on their cake.

This weekend’s match was spectacular. Only in the very last minute did Anneloes van Hoek score the equalizer from a penalty corner.

Oranje-Rood’s men did not manage to become champions in the Dutch top hockey class.

In Utrecht, the team of Lucas Judge played 1-1. In the shoot-outs which followed, Kampong proved to be the best at keeping on top of stress and nerves. The hockey team from Utrecht won through shoot-outs in Eindhoven.

The grapes were extremely sour for Oranje-Rood. Kampong only scored the decisive shot in the very last second of the match. Throughout the game, Oranje-Rood had vigorously defended its lead by one goal.

The weird end of this match means, Eindhoven will not have another hockey champion this year.