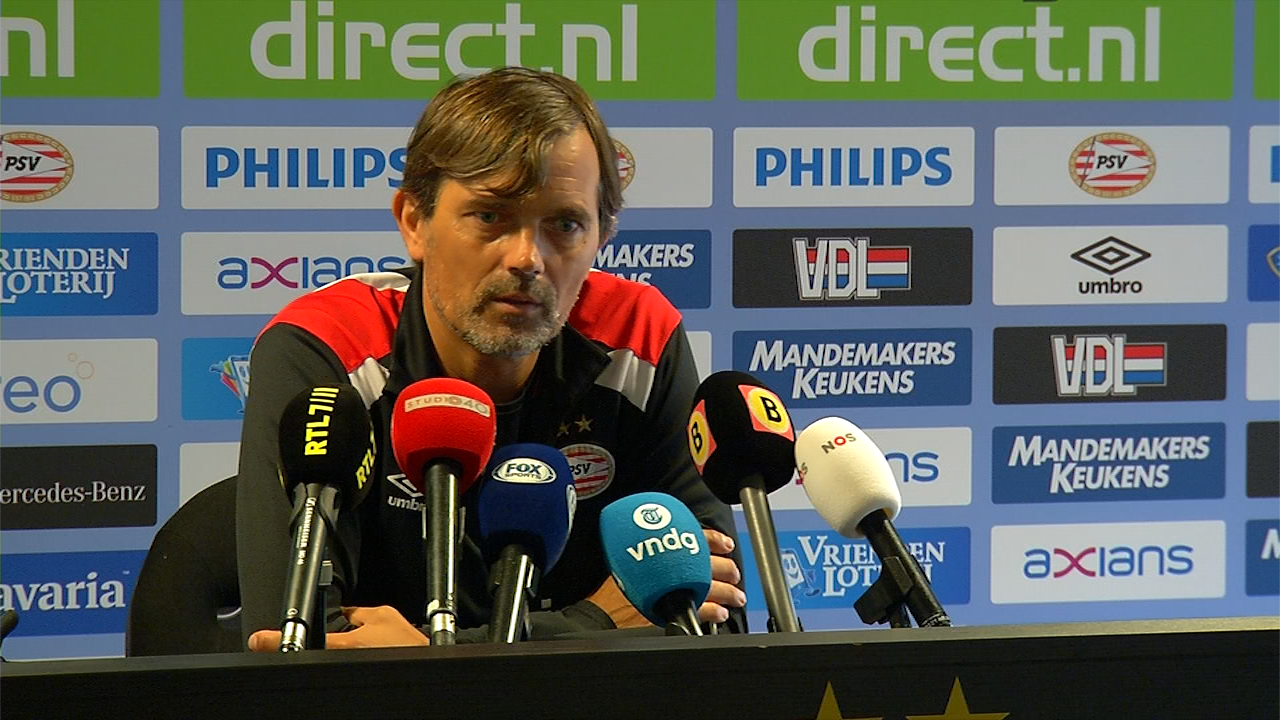 PSV plays a very German season thus far, looking at how many points they gathered in the very last seconds of several matches. FC Twente can become the third team in Overijssel to be left empty-handed after the final whistle.

It has always been a way to describe how our neighbouring country won matches and titles: 22 men run after a ball for 90 minutes, and at the end, the Germans win. Today, the same goes for PSV. Several teams kept their hopes up until the last minutes of the game, that they could win a point, or even three, but saw PSV go home with the three points after a goal in the dying seconds of the match. It happened in Zwolle earlier this season, and last week in Almelo. Enschede is the third city of the province of Overijssel whose local FC will try to prevent PSV from taking the points back to Eindhoven. In fact, FC Twente is desperate to keep the points at home.

Those who follow the Dutch Eredivisie competition a bit longer probably remember the gigantic beating FC Twente gave PSV, five years ago at the Philips Stadium. On the fourth of March in 2012, when Luuk de Jong was the main striker for the reds from the East, Twente put the lights out at the Philips Stadium with 2-6. However, it was one of the last great moments for the Tukkers, who won three KNVB Cups, two Johan Cruyff Cups and became Dutch national champions in history once, in 2011. Ever since things went downhill fast for the club on not only the sportive but also financial aspect. The club and fans should really consider themselves lucky to still be active on the highest stage, and at the moment are fighting to keep it like that for at least another season.

Since the hiring of head coach and technical manager Gertjan Verbeek, it appears there’s some self-confidence back in the team, and some much-needed vision in the football department of the management. If you simply look at the current selection, you can see enough potential with whom to at least reach the middle section of the ranking. Especially after the last transfers, there is now a group of players with both talented and experienced players. Some are (ex-) internationals, like Mounir El Hamdaoui, Adnana Tighadouini, Fredrik Jensen, Adam Maher, Cristian Cuevas and Thomas Lam. Most of them have also performed in other competitions than the Dutch, sometimes failed, and are hungry to prove they are far from finished in their careers.

Nonetheless, FC Twente is struggling to stay alive and the new signings have to prove their abilities on the pitch. The club currently holds a 15th position on the ranking with only 16 points out of 19 matches and a goal difference of minus 9.25 goals were scored and 34 conceded, so Maher’s assists and Al Hamdaoui’s goals are much needed to keep Twente from slipping away into the danger zone.

PSV and Twente played 113 against each other throughout history. PSV won 54 and lost 19 of those. PSV’s goal average per match is 1,88, as opposed to Twente’s 1,04. PSV’s biggest victory took place on 8 September of 1979, when they beat FC Twente with 7-1. Twente’s biggest victory took place in 2012, as mentioned before. The numbers are different for the away matches only: PSV won 17 of the 51 matches so far and lost 14. PSV’s goal average is then 1,57 as opposed to 1,22 for FC Twente.

The last time PSV took the three points from Enschede was in October of 2015, but last year they only took one point after a 2-2 end result. Earlier this season, PSV beat Twente at the Philips Stadium with 4-3, by an own goal of the German defender Stefan Thesker…in extra time! 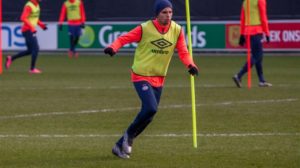 This match could be the first for Adam Maher to play against his former employer. We all know how disappointing his time in Eindhoven has been for all parties, but we also know how good his time for him was when he worked with coach Verbeek at AZ. The same coach has worked in Germany from 2013 until 2017 and coached several Dutch teams before he moved to FC Twente, so he might be just the man who knows how to give PSV a taste of its own medicine…

No enforcement for Cocu

Phillip Cocu still hasn’t gotten his left-footed defensive enforcement, and supporters wonder if it will happen at all. Last week, against Heracles Almelo, goalkeeper Jeroen Zoet saw 15 shots coming towards him and solely saved PSV from going home with less than three points. Main rival Ajax now has a better goal difference due to the more goals they have scored and the fewer goals they conceded. With Jürgen Locadia, PSV saw several possible goals move to the Premier League, but no defender come to Eindhoven to make sure the door gets locked. Enough reasons to expect a hard time in Enschede.
Match Information