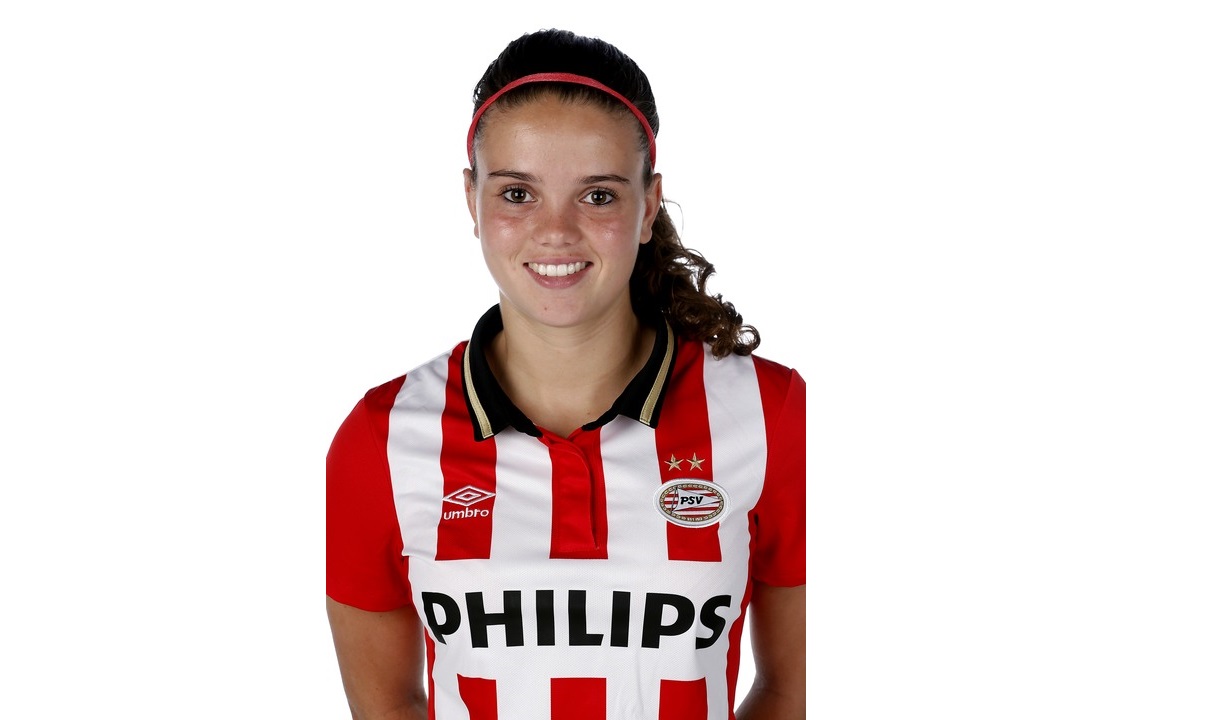 PSV’s women’s team play their last match of the season at home against Ajax. The national champions from Amsterdam have nothing to play for, except prestige, but the ladies from Eindhoven can consolidate their third position on the ranking. Beating the Amsterdammers therefore is a must.

Coach Vuckovic mentioned earlier that he wanted to use the playoffs to prepare for the Dutch Cup final against Ajax on June second in Den Haag. The question is whether tomorrow’s match will be an indication for the Cup final, and how important it is for PSV to keep their third end ranking as well. Whatever their aim is, they surely do not want to lose a home match like this. PSV – Ajax will always be the ultimate for most players and supporters from Eindhoven.

The good thing for PSV is that they have a much better goal difference than number 4, ADO Den Haag: plus 28. If they win, they surely are third, if they draw or lose, ADO has to do the same. There’s also a nice extra for supporters: the KNVB Cup is available at De Herdgang for everyone who wants to take a picture. There are tickets available for the finals through this link