Home NEWS Business Due to poor organisation, no permit was applied for Highland Games 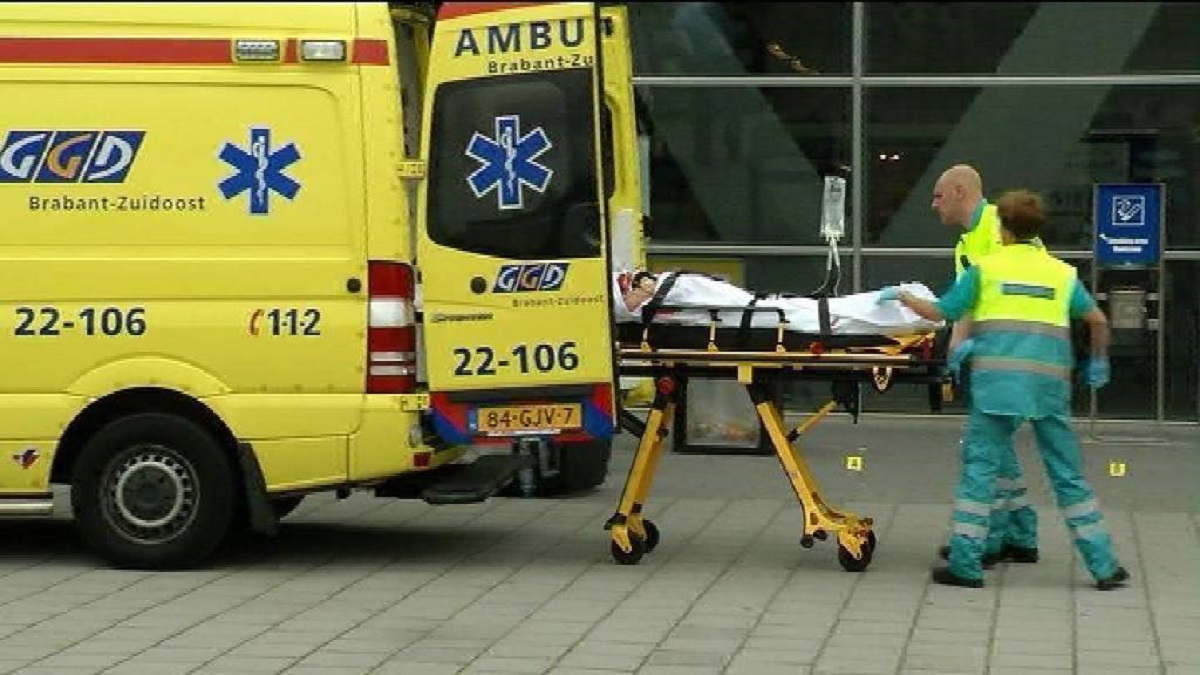 At the Highland Games in Geldrop, where a death occurred on 7 August due to a stray metal ball, too little attention was paid to the formal side of organising the event. Partly for this reason, no one applied for a permit. So concludes research agency COT, which investigated the circumstances of the incident.

According to the investigators, the Highland Games should have been classified as an event requiring an official permit. The fact that this did not happen is also due to the inadequate information on the municipal website. This leaves too much room for organisers to judge at their own discretion whether an event needs a permit or not, according to the researchers.

In addition, the report concludes, the organisers focused mainly on ‘practical matters’. This suggests that no one within the organisation was concerned with matters such as permit applications.

Municipality not to blame
Geldrop-Mierlo is not to blame, the investigators conclude. After all, the municipality was not the organiser of the event. Officials who knew about the event did not have a role in applying for permits.

With that, the responsibility around applying for permits lies entirely with the organisers. In the absence of a permit application, the municipality did not have the opportunity to perform a monitoring role. To actively monitor potential events that need to be controlled is not the responsibility of a municipality, the researchers believe.

Clarify
COT advises the Municipality of Geldrop-Mierlo to make it clearer when an event does or does not require a permit. In addition, the municipality should evaluate the permit process annually with event organisers.

A script should also be drawn up so that event initiators do not forget or skip any steps when applying for permits. The Municipality of Geldrop-Mierlo has announced that it will adopt the recommendations.