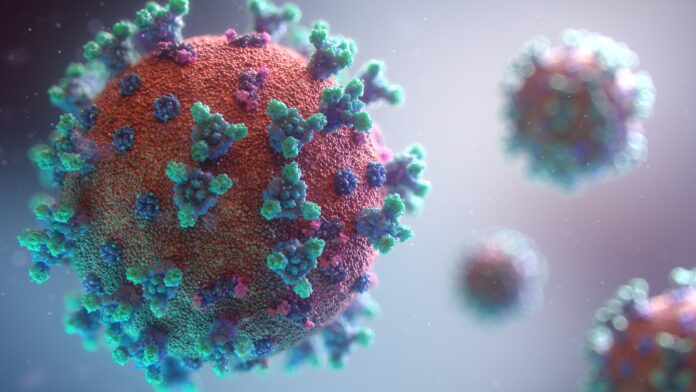 In sewage surveillance, an increase of 31.9% was observed in the national average virus load in week 27. In the first half of last week (July 4 – 6), the average numbers decreased by 11.3%. In both weeks, 26 and 27, sewage surveillance figures were highest in the metropolitan area, especially in Amsterdam and the wider surrounding area. The Omikron variant BA.5 was most frequently observed variant in the sewage water in week 26. The BA.4 and BA.2.12.1 variant were again found but to a lesser extent.

The latest germ surveillance data shows that BA.5 has become dominant in June. A sub-variant of the BA.2 has recently been seen in various countries, i.e., BA.2.75. This variant has been found in India, Australia, Japan, Canada, the United States, Germany and the United Kingdom, among others. This variant has not yet been found in the Netherlands.

According to the RIVM updates, last week 43,220 persons reported positive corona test results and 561 persons were newly hospitalised. Among the hospitalised patients, 43 were admitted to Intensive care units. The mortality number decreased to 17 COVID-19 related deaths as compared to 30 deaths week before.